Microcapsulation are widely used in many industries. As for the FIPRON technology, it is an example of microcapsulation used in firefighting. There are ten thousands of microcapsules in FIPRON based materials, storing fire-extinguishing agents and securing fire prevention when reached the planned temperature. The polymeric shell of the microcapsules keeps the fire retardant composite working for 5 years and it prevents reaching the exact activation temperature. When the fire breaks out, it frees the active gas and each microcapsule itself turns into ‘’micro fire-extinguishers’’. 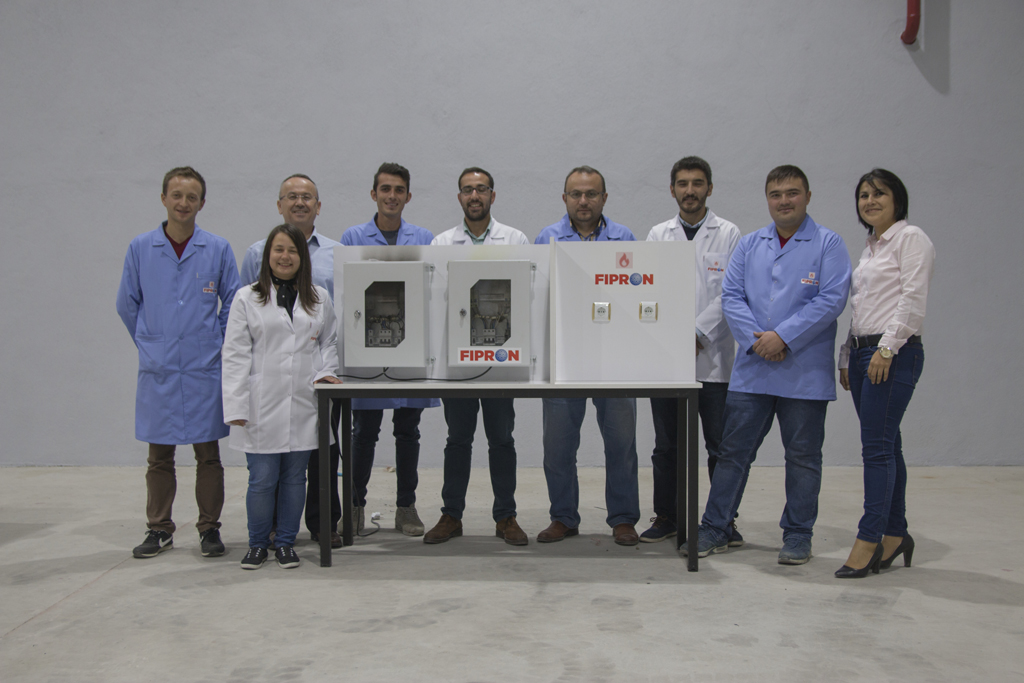 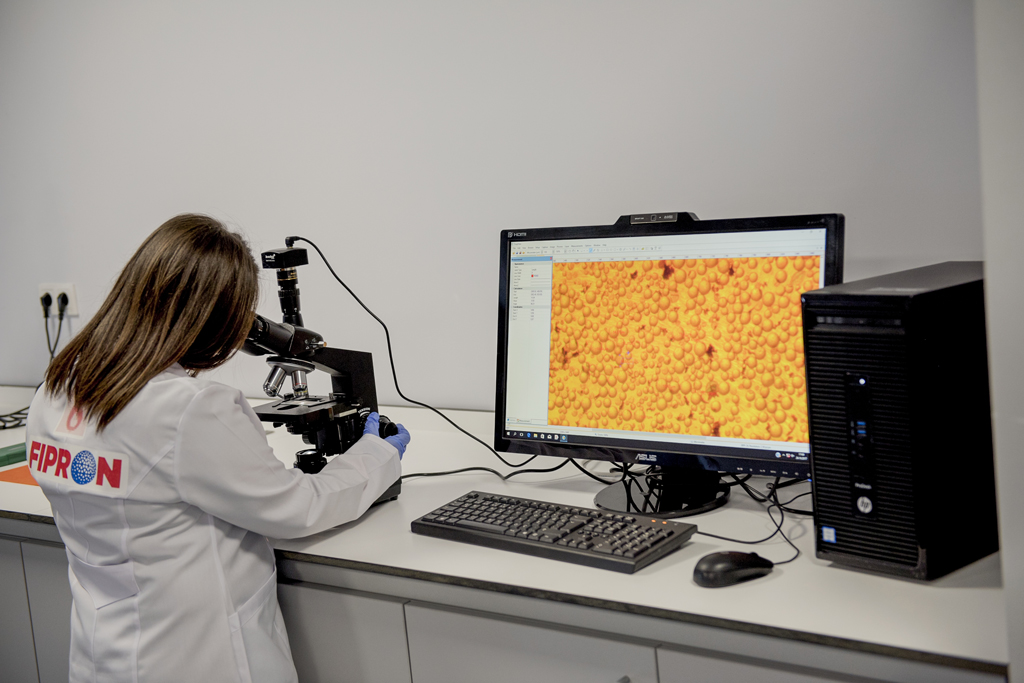