Piece infromation about us

Wtórplast company was created in September 1982. At first, the company specialized in plastics processing. In 1987 we initatied operations related to scrap metals, non-ferrous metals and plastic waste recycling.

In 1990 Wtórplast created a battery gauntlet production department (multitube sheathes for + electrode), with a modern automatic production line initiated in 2004. This allowed us to use polyester materials for lead-acid batteries (mobile and stationary). Wtórplast became one of the three global leaders in this field.

In 2007-2008 the company developed and implemented a technology for decompletion of ammunition and other combat assests, earning a place in the prestigious circle of providers of such services.

Wtórplast Group® began with the creation of Wtórplast S.A. company in 2010. This company is responsible for foreign investments and creation of other subsidiaries - in Kazakhstan, Iraq, Slovakia and Czech Republic.

Wtórplast Group® is a provider of high-quality tactical equipment, offering comfort and safety.

Wtórplast Group® is a three-time recipient of prestigious National Security Leader award (2014, 2015, 2016). In 2016 we received an Award for Innovations in Information Security. 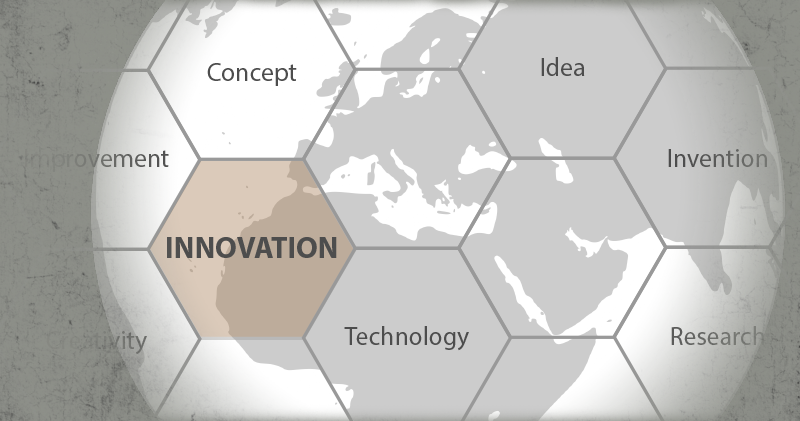